Designs By Nishy, led by Nichelle Thompson, provides the ultimate solution for Local & Destination Weddings and Special Events, in Jamaica and the wider Caribbean, with stylish designs, detailed planning and efficient production.

Designs By Nishy was inspired by a passion for event designing, the love for flowers and nature and quite simply, the sense of satisfaction from making people happy.

Nichelle is a graduate of Manchester High School. She earned her BSc. in Economic and Statistic from the University of the West Indies, Mona.

After completing her undergraduate degree, Nichelle began working with the Grand Cayman Marriott Beach Resort in the Food & Beverage Department as an Executive Assistant. Her main duties involved menu design, payroll, inventory management, purchasing etc. Shortly after, she was offered a position in the Sales Department, where she earned several certifications within her capacity. In addition, she had spearheaded several sales initiatives unique to the resort. Almost a year later, she willingly assumed the role of Marketing & Communications Executive. With a yearning to return to Jamaica, she began working in the financial sector with Stocks & Securities Ltd in their Marketing department. She moved back to Grand Cayman almost two years later to pursue her dreams of working in the Weddings & Events industry. She gained knowledge of the industry with handling the sales, planning, administration, production and design for weddings and events. This experience was the driving factor for Nichelle to begin her own company – Designs By Nishy and the motivation to become a Certified Professional Wedding & Event Planner with the Wedding Planning Institute (WPI) in 2012.

"For me, it's about enjoying what you do, so much that it shows in the quality of work that you deliver and of course, exceeding your clients expectations - Making Ordinary, Extraordinary!" 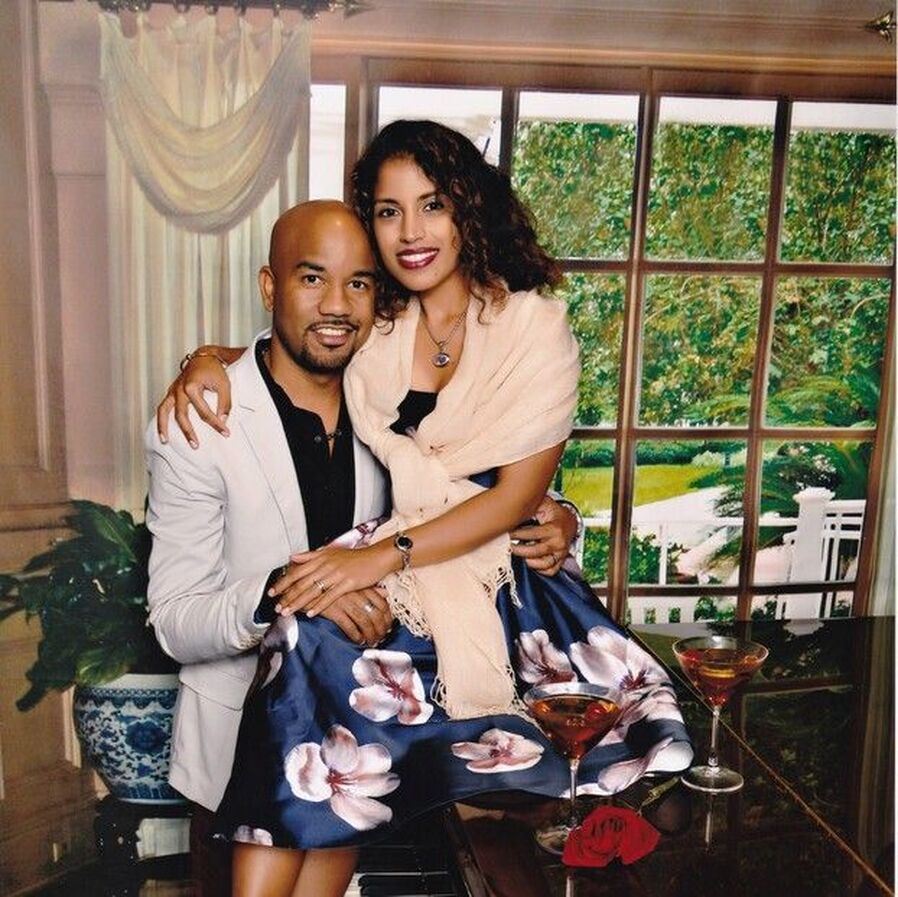 After acquiring his Master's Degree in 2008, Michael decided to venture into Entrepreneurship in February of 2009 forming a family business named Econo Auto, a retail store operating out of Kingston, Jamaica. After getting married to Nichelle Thompson, originally from Mandeville Jamaica, the business was then moved to Ward Avenue, Manchester. During this period Designs By Nishy was formed and Michael eventually decided to leave the Auto Parts Industry and join his wife full time in an effort to concentrate his efforts on the growth, efficiency and viability of the more recently formed Business.

Together Michael and Nichelle has planned and executed over 100 Local and Destination Weddings and Events and have not only maintained a successful track record but they have enjoyed every moment of working together as a team.

Michael strives for professional excellence and strong work ethic and has developed a passion for exemplary customer service. He believes that in a dynamic and highly competitive environment, the level of service by a company will often be the difference maker setting that company apart from its competitors and has concentrated his efforts to that feat.